Metro Report: The Horrible Ways Boko Haram and Civilian JTF Use Children in the North

A featured story on The Nation newspaper tells a troubling story of how, although Boko Haram and the Civilian JTF are on opposite side of the war in the North East, they are both equally guilty of using the children in their territory as 'feather for their nest.'

The report titled “Who Will Care for Us?” details grave violations by some parties to the conflict since December 2012 and provides recommendations on how to better protect children. “While the abduction of over 200 girls in Chibok, Borno State, has shed some light on how children are affected by the conflict in the northeast, most abuses are still poorly documented, understood, and addressed by key actors,” said Janine Morna, Researcher at Watchlist on Children and Armed Conflict.

It added that security forces who encounter child soldiers in Boko Haram’s ranks often detain these children in unofficial military detention facilities known for the mistreatment of detainees, instead of protecting and rehabilitating them, in accordance with international standards.

“The government of Nigeria should denounce the recruitment of children by all armed groups, take immediate steps to release child soldiers in their custody, and develop procedures to transfer child soldiers to civilian actors,” said Morna. 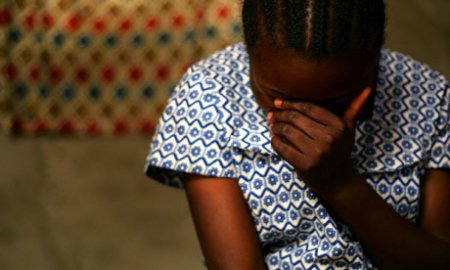