Curators
FREE Nigerian Business Directory
✅ NEW - get your business listed and your information shared across social media.
Ad
There may be much Republican hand-wringing over Donald Trump’s presumptive nomination to face the Democratic candidate for the White House, but the boastful billionaire says he doesn’t care, and it doesn’t matter. 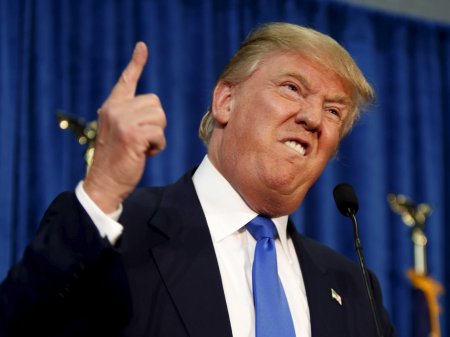 “Does it have to be unified?” Trump asked about the Republican Party. “I’m very different than everybody else, perhaps, that’s ever run for office. I actually don’t think so,” he told ABC’s

A group of conservatives opposed to Trump’s candidacy meanwhile announced it had launched a “formal effort” for an alternative candidate, though it stopped short of backing a contender from a third party.

“We will not vote for Donald Trump or Hillary Clinton; but we will vote.” Trump, however, said he expected even some Democratic voters to throw their support behind him to win the general election.