The 33-year-old American won in similar fashion that Halep defeated her during their group stages clashing, powering to a straight sets victory 6-3 , 6-0.

It is the fifth time that Serena will be winning the season ending women's WTA title.

Simona gave Serena her heaviest defeat in her career earlier in the week, which all but set up a thrilling final in prospect.

However the Romanian fizzled under the sheer power of Serena who dominated from start to finish to end the season on a high. 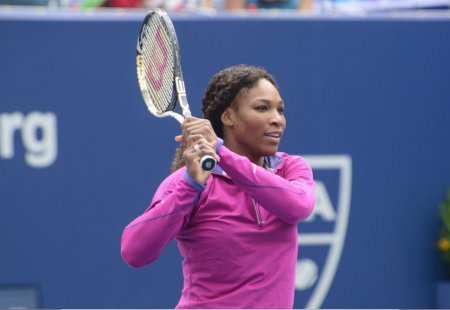 Sports Wimbledon: Can Serena Take the Final Step Past Halep for Her 24th Major? – Thisdaylive