For Sale - One Bedroom Executive Flat - Lagos (NGN37m)
✅ NEW - car park, swimming pool, 24 hours light/security and more.
Ad
RIVERS STATE - Kidnappers now force their victims to reveal their PINs which they then use to withdraw the ransom, after which they are released.

This was reveald by the Rivers State Police Command in Port Harcourt by the Police PRO, Mr. Ahmad Mohammad.

“The command wishes to bring to the notice of the general public of the new technique employed by criminals to drain their victims’ bank accounts by keeping them hostage and using the victims’ ATM cards to withdraw money from their account.

“Such victim regains freedom only after his bank account has been exhausted. Members of the public are hereby advised to exercise caution when moving about with their ATM cards on them unless it is most necessary,” he said. 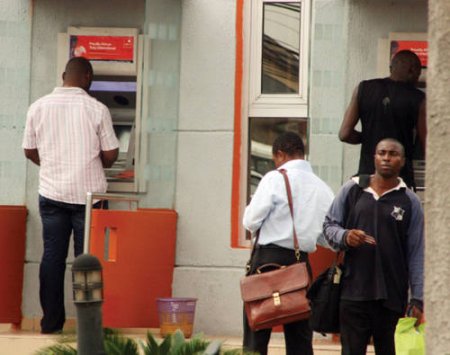