Rivers to Get N200m from FG to Fight Ebola Virus

The Rivers commissioner for health, Dr Sampson Parker, said on Thursday that the Federal Government had approved N200m for the state to fight Ebola Virus Disease.


He said the state was optimistic that the approved money would be released soon to assist it consolidate on the gains made so far in the fight against Ebola disease.

Parker said the state government had earlier released N300m in addition to donations from corporate organisations which could not be quantified in monetary terms.

The commissioner said 264 persons were still under surveillance in the state and it would not be proper to re-open schools.

``It is not right to resume schools under this condition. By Sept. 22, a huge number of those under surveillance would have been released, therefore, schools cannot resume on Sept. 22,’’ he said.

According to Parker, the sensitisation exercise and the training of teachers on Ebola disease would continue because the viral disease could not be controlled in six months.

``Although, we have made success here, it is not time to celebrate. Presently, there is no case at the quarantine and treatment centre.

``Viral disease is not something you control for six months and think its over. Its a continuous exercise.

``Therefore, the sensitisation exercise will continue and we must be highly red alert,’’ he said. 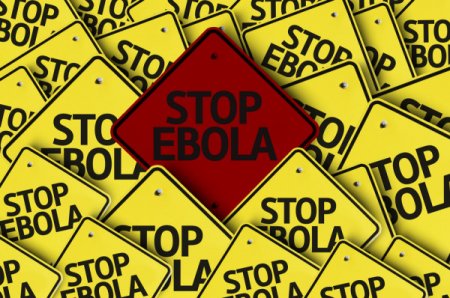