Wayne Rooney drew level with Bobby Charlton as Manchester United's record goalscorer as the holders beat Reading 4-0 in the FA Cup third round. 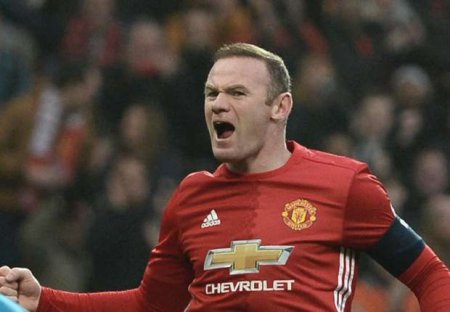 The club captain struck his 249th goal after only seven minutes at Old Trafford before he set up Anthony Martial to score the second, with Marcus Rashford netting a second-half double in a routine victory at Old Trafford.

Rooney's last goal came against Feyenoord in the Europa League in November but he marked his return from a thigh injury with a fortuitous finish to set a slick United on their way to victory.
Share:
Facebook Twitter Reddit WhatsApp Email Link
[983]
Show hidden low quality content