The President of Rwanda, Paul Kagame, has warned the United States not to interfere in his country's politics, amid a row over whether he should stay on in power. 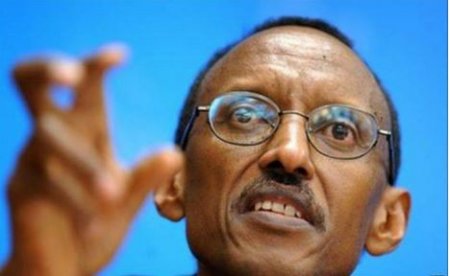 On his twitter feed President Kagame said it was up to Rwandans to decide their political future. On Tuesday the American ambassador to the UN, Samantha Power, said Mr Kagame should step down at the end of his term in 2017, to allow the next generation of leaders to come forward. Mr Kagame has been in power since the end of the Rwandan genocide in 1994.