The Italian is picking up his first appointment since 2012 that he was sacked as Chelsea manager,after helping them win the UEFA Champions League trophy that year.

Di Matteo will replace Jens Keller who was dismissed because of the club's inconsistency this season.

Schalke are currently 11th in the Bundesliga standings and third in the Champions League.

Di Matteo will now line up his team against Chelsea in the Champions League,when the English team comes visiting in November for their last group game. 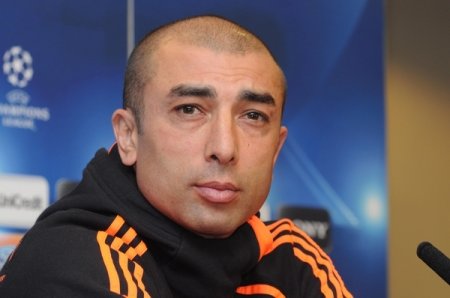