Politics See How Much FG, States Will Spend on Salaries In 2016 Budget

Curators
FREE Nigerian Business Directory
✅ NEW - get your business listed and your information shared across social media.
Ad
Investigations by Daily Trust has revealed that nearly half of the federal and 36 state governments’ budgets of N12.2 trillion for the year will be spent on salaries and overheads. 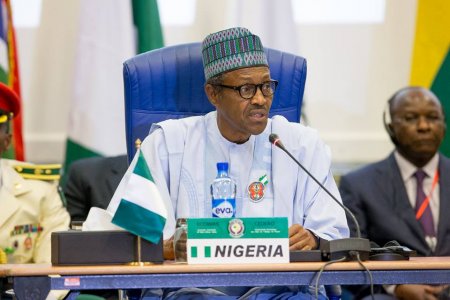 Each of the two tiers has N6.1 trillion, but N5.33 trillion of the total (43.7 percent) will be expended on salaries and overheads.

The federal government’s budget of N6.06 trillion has recurrent expenditure component of N2.65 trillion (44 percent) and N1.75 trillion (29 percent) for capital projects. The remaining balance of N1.66 trillion (27 percent) was for debt servicing and statutory transfers.

Capital spending by the 36 states is N3.3 trillion, which is 54 percent of their total budgets, while recurrent gulps N2.7 trillion (44 percent).