Chairman of the committee, Senator Uche Ekwunife, who gave the directive, Thursday, in Abuja, during the committee’s meeting with top officials of Ministry of Petroleum Resources, insisted that the petroleum minister must not only end the scarcity but ensure that fuel was sold to the public at government’s controlled price of N87.00 per litre. 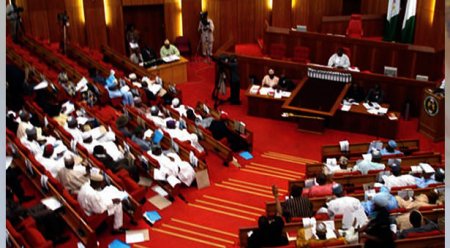 Fuming over what she described as unnecessary fuel crisis, Ekwunife, said: ”We are mandating the Minister of Petroleum Resources, the Permanent Secretary and heads of agencies to stop this fuel scarcity in two weeks.