According to LEADERSHIP, Sani said, "It is either government sat with fake persons or the government is part of the forgery. The person who made the claim of speaking on behalf of the group is a fraud.

Faulting the ceasefire deal, Sani said, "Number one is that the person addressed himself and the group as Boko Haram while the group does not address itself as Boko Haram.

"Two, he claimed to speak for the group, while it is only the leader of the group that has always spoken for the group. And he even went further by making statements such as ‘our government’, ‘our country’. These are words that the group does not consider using"

"I think government has fallen into a scam or it is part of the scam. Hassan Tukur should be able to explain further.” 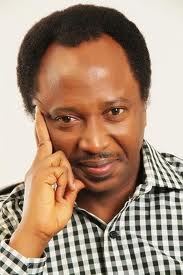