Curators
FREE Nigerian Business Directory
✅ NEW - get your business listed and your information shared across social media.
Ad
Abubakar Shekau, leader of the Boko Haram sect, has given a condition under which the remaining Chibok schoolgirls in captivity would be released.

More than 100 of the 276 girls abducted from Government Secondary School, Chibok, Borno state, in 2014, have remained in Boko Haram custody.

In a video the Boko Haram leader released 24 hours after President Muhammadu Buhari visited Borno, Shekau said the schoolgirls would be set free if the federal government let go of the sect members currently in detention. 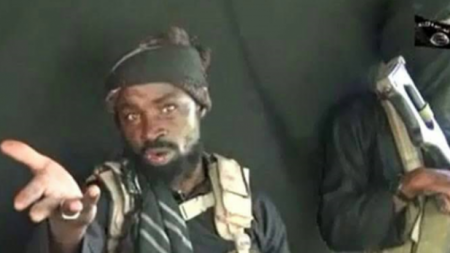