The pipeline was shut yesterday after a fire was observed on the right of the way of the pipeline at Gio in Ogoni land.

It is also the right of way of the Bonny - Refinery pipeline belonging to the Petroleum Products Marketing Company (PPMC), a subsidiary of NNPC.
“A joint investigation visit will determine the cause and impact of the fire,” Shell spokesman Precious Okolobo said in a text sent to Dailytrust. 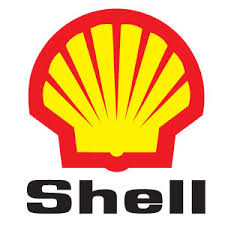 “SPDC (Shell Petroleum Development Company of Nigeria Limited) has shut the TNP as a precautionary measure pending the investigation,” he added.

The TNP transports around 180,000 barrels of crude oil per day to the Bonny Export Terminal and is part of the gas liquids evacuation infrastructure critical for continued domestic power generation (Afam VI power plant) and liquefied gas exports, according to Shell’s website.

The pipeline shut down comes less than five days after The Niger Delta Avengers (NDA) claimed it brought down oil productions activities at the Bonny 48 inches crude oil export line.