Governor Adams Oshiomhole of Edo State, yesterday, confessed that the state-owned university, Ambrose Alli University (AAU), Ekpoma, is yet to take the shape of what a university should look like.

Oshiomhole made the confession on Thursday at a town hall meeting with the people of the State in Benin as part of activities commemorating his seven years in office as governor of the state. 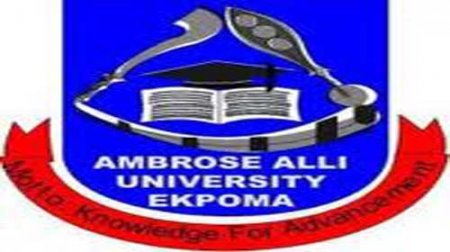 He said in spite of what his administration has done to reposition Ambrose Alli University, Ekpoma, he would admit that the University does not represent what a university should be.

He however announced that his administration would continue to sustain the funding of AAU, just as he called on parents to be prepared to pay higher fees to enable their children access quality education.

Oshiomhole said his administration has achieved much in the education sector, making Edo to come second in this year’s NECO organized examination, even as he admitted that more work still remains to be done.