Entertainment Should getting a maid be a worry?

Sort by date
Dayo Adeleke employed a Cameroonian domestic help named Joel Ledjou. HE murdered her because she had not obliged him a two-week salary advance which he requested earlier that morning.

Delivering the judgement on Tuesday, two years and five months after the crime, Justice Adedayo Akintoye convicted Joel and ordered that he be hanged to death.
“It’s ironic that the person she employed, out of her compassion, turned round and snuffed out her life in one senseless act of greed. 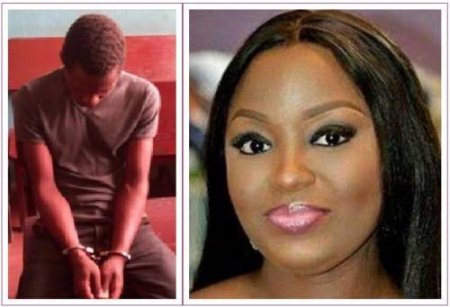