A teenage blogger has been handed a prison sentence after he was found guilty by a Singapore court of "wounding religious feelings." 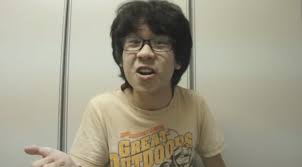 Amos Yee, 17, will spend six weeks in jail for deliberately posting videos and comments critical of Christianity and Islam.

It is the teenager's second prison sentence in two years.

Yee was jailed for four weeks in 2015 for criticising Christians, and was accused of insulting Lee Kuan Yew after he posted a video online in which he likened the late Singaporean leader to Jesus Christ.
Share:
Facebook Twitter Reddit WhatsApp Email Link
[746]
Show hidden low quality content