Curators
FREE Nigerian Business Directory
✅ NEW - get your business listed and your information shared across social media.
Ad
Former Manchester United manager, Sir Alex Ferguson, has warned that Arsenal should not be ruled out of contention, to win this season’s Premier League title. 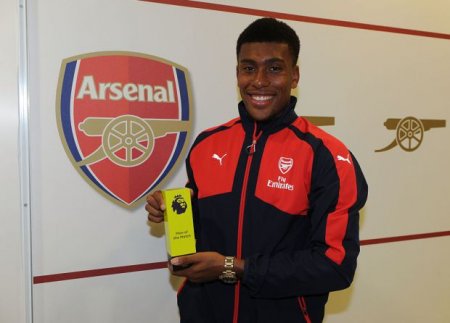 The Gunners are currently second on the table, with Manchester City ahead because of one goal.

Ferguson also hailed the emergence of Nigerian star, Alex Iwobi, who broke into the Arsenal first team last season and has become an integral player for Arsene Wenger.

Although he is yet to score this campaign, Iwobi has provided three assists already and was named Man of the Match following their 3-0 win over Chelsea in September.

Ferguson, who won a record 13 Premier League titles as United manager, says the Super Eagles forward, is part of a ‘sturdy’ Arsenal team.

“You shouldn’t forget Arsenal (in the title race),” he was quoted as saying by metro.co.uk.

“The team is more sturdy, they’ve got better and more aggressive. I’m impressed with the young boy Iwobi.”