There was no immediate claim of responsibility for the explosion in the central K4 district of the city, but Al-Qaeda-linked Shebab insurgents have carried out similar bombings in the past. 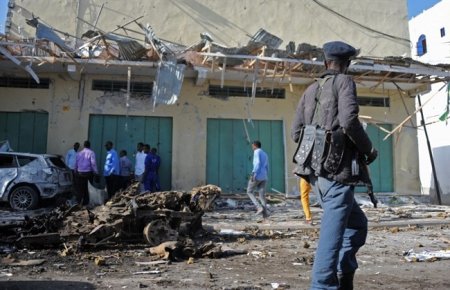 Muhidin Mohamed, “died after the violent elements attached an explosive device beneath the driver’s seat of his car,” said police officer Ibrahim Mohamed.