World Somalia Security Takes Minister For Islamist, Guns Him Down

FREE Nigerian Business Directory
✅ NEW - get your business listed and your information shared across social media.
Ad
Somalia’s security forces have shot dead a Government Minister, Abdullahi Sheikh Abas after mistaking him for a Militant Islamist.

Officials said the 31-year-old was killed in his vehicle near the Presidential palace in Mogadishu. 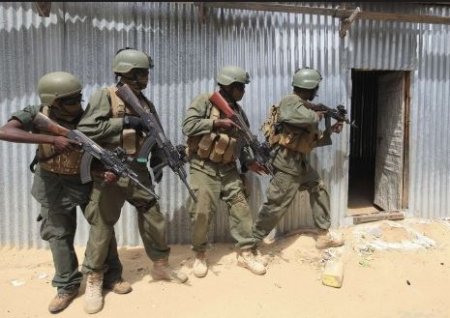 The Information Minister, Abdirahman Osman, said several people had been arrested but did not give details.

Much of Somalia is still under the control of Militant Islamist group Al-Shabab, which is affiliated to Al-Qaeda.
O

Islam breeds terrorists. I don't know what they teach them in the mosque that makes them like that.
O

So unfortunate for him