Curators
For Sale - One Bedroom Executive Flat - Lagos (NGN37m)
✅ NEW - car park, swimming pool, 24 hours light/security and more.
Ad
The Standards Organisation of Nigeria has arrested a cosmetics and wine importer suspected of changing the expiry dates on products and putting new dates on them to mislead buyers.

He converted two four-storey residential buildings, each containing eight rooms into storage facilities for products. A closer look at some of the cosmetics revealed varying expiry dates, some dating as far back as 2004 while some had expired in 2013 and some in 2016.

Udeh whose shop is located at Balogun Market, Trade Fair complex, said he was a supplier to major retail outlets and some of the major department stores in Nigeria.

Addressing journalists shortly after the operation, the Head, Inspectorate and Compliance, SON, said the importer would face the full wrath of the law.

“The volume of the goods that expired is inestimable. Imagine a product that should be used in wrapping up a baby in 2017 has expired in 2015, what will be the effect on the baby, of course it would be negative reaction on the baby.” 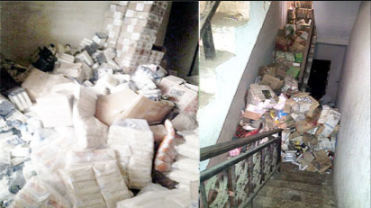 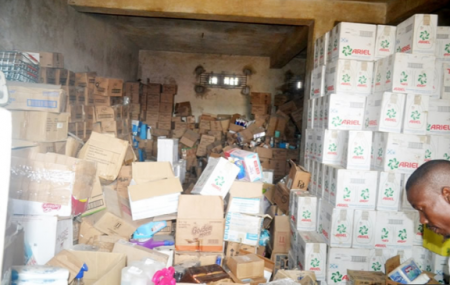 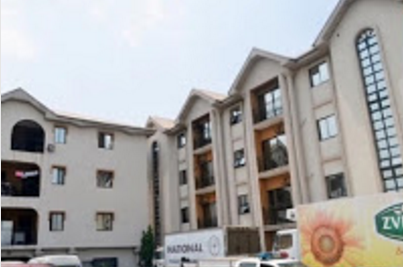 L
Business OPINION: Bringing Back ‘Made in Nigeria’ by Olu W. Onemola