The virus, which is causing international alarm after spreading through much of the Americas, was detected in the man on his visit to Johannesburg, Health Minister Aaron Motsoaledi said.

"The businessman presented with fever and a rash approximately four days after arrival in South Africa but is now fully recovered," he said. 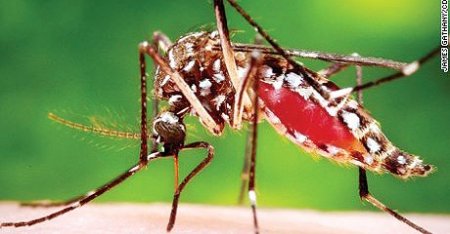