George Airport located in Western Cape serves over 600,000 passengers annually, has launched a clean energy project which, during its first phase, will contribute around 40% of the airport’s electricity needs. Once completed, the airport is expected to be totally independent of the national grid.

The airport will generate its electricity by harnessing energy from sun tapped through photo-voltaic panels which were installed at the cost of almost a million dollars. 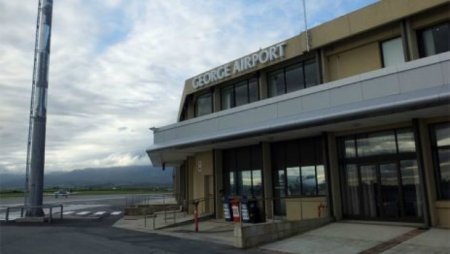 During the launch, Dipuo Peters, South Africa’s minister of transport, described the solar airport project as one that “admirably demonstrates the South African government’s commitment to clean energy generation and sustainability, as well as to our country’s increasingly prominent role when it comes to global climate change issues.”