FREE Nigerian Business Directory
✅ NEW - get your business listed and your information shared across social media.
Ad
South African government has raised income tax of richest individuals in the country by 45 per cent.

The top marginal income-tax rate for about 103,000 people earning more than 1.5 million rand ($115,000) a year will be raised to 45 percent from 41 percent, Gordhan said in his annual budget, released in Cape Town on Wednesday. 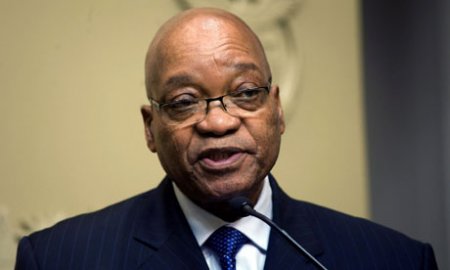 He also raised the divided withholding tax rate to 20 percent, from 15 percent, and increased levies on fuel, alcohol and tobacco.

May 28, 2020
ese
E
L
Business Emir Sanusi's Insightful Piece on Why Nigeria is in Recession