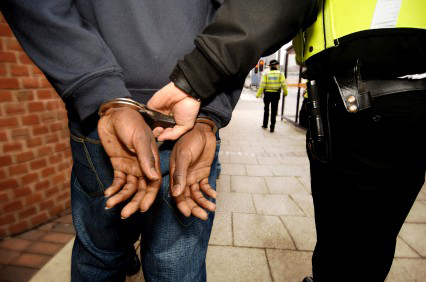 He was also found guilty of living-off the proceeds of sexual exploitation‚ being an accomplice to rape and contravening the Prevention and Combating of Trafficking in Persons Act of the country.

According to Judge Majake Mabasele, Ugochukwu will spend only 20 years out of the 25 years sentence behind bars.

“However, he is sentenced to another 10 years on count 8; which makes a total 25 years. But, five years will run concurrently with the 15 years above‚

“Therefore the accused is sentenced to an effective term of 20 years imprisonment,” said Judge Majake Mabasele.

Earlier, Ugochukwu’s lawyer had pleaded with the court to be lenient on his client‚ arguing that he was first time offender‚ and had a mother and child to support and had turned his back on his drug dealing ways.

However, Judge Mabasele said he did not agree that a fine would be an appropriate punishment.

World Jacob Zuma Returns To South Africa From Cuba Declaring, ‘I Am Not Afraid Of Prison’ – The Trent