The former Monaco player also criticised Keshi's for insisting on not inviting Ikechukwu Uche to the national team,despite the striker's great form in Spain.

“I don’t know what the problem is between him and Ike Uche. But whatever it is, the national interest overides personal interest. The annoying aspect is that you do not have a striker as good as him," Ikpeba told Vanguard Sports.

He further added that the performance of Nigeria in their recent games should worry Keshi.

“Keshi does not like criticisms. He fires back at anyone who holds a contrary opinion to his. He frightened many and instead of telling him the truth they started praising him. He failed to realize that criticism is part of football. Only few ex-internationals could air their opinions, not minding whose Ox is gored. Somebody like Sunday Oliseh. 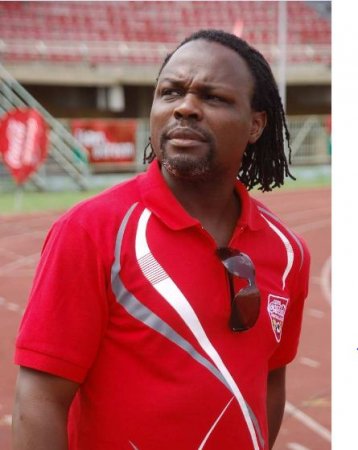