The Senior Special Assistant to the President on Foreign Affairs and Diaspora, Mrs Abike Dabiri, has appealed to the South African government to stop the extra judicial killing of Nigerians in South Africa.

She made the appeal when she visited the South African High Commissioner to Nigeria in Abuja, Mr Lulu Louis. 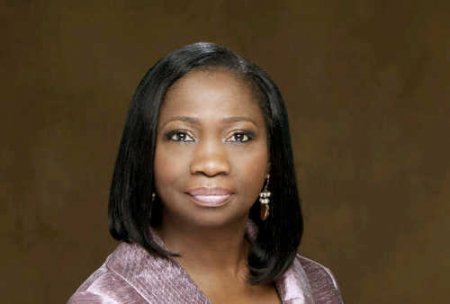 According to her, over one hundred Nigerians have been executed by South African policemen in the last two years.

Mrs Dabiri further stated that majority of the executions were extrajudicial.