FREE Nigerian Business Directory
✅ NEW - get your business listed and your information shared across social media.
Ad
SunTrust Bank Nigeria Limited has recorded a 75 per cent growth for the year ended December 31, 2016 and the financial results showed a clear message of determination to succeed and deliver value to all stakeholders. 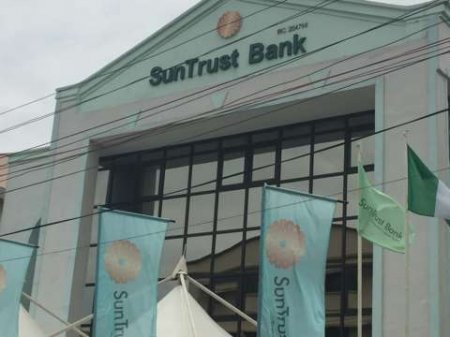 We used technology and a new way of thinking to provide banking services by offering telephone, mobile and Internet banking underpinned by the traditional banking ethics of probity and integrity, the Managing Director/Chief Executive Officer of the bank, Mr. Muhammed Jubrin declared.
You must log in or register to reply here.