The Villareal striker is yet to play for Nigeria since after the 2013 African Nations Cup in South Africa,after he fell out with Stephen Keshi.

Uche has been in scintillating form for his clubside,but it has not been enough to sway Keshi into handing him an invite back into the national team.

Agali who represented Nigeria at the under-20 level,Sydney Olympics and also the Super Eagles said that the Uche is what the national team has been lacking in the 2015 Nations Cup qualifiers.

“It happened to me as well during my playing days, where you have players falling out with coaches," Agali told local radio station Brila FM.

“But it’s not about IK Uche and Keshi, It’s about Nigeria, the country’s image when it comes to football.

“I just want to plead with those involved, Uche and Keshi, to help reach an understanding because it’s it’s about restoring the image of our country.” 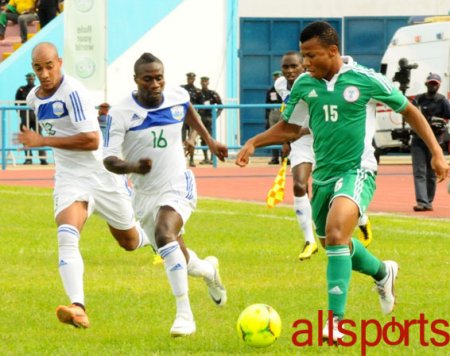