Okon named six foreign based players and fifteen from the local women's league in Nigeria.

The Super Falcons will be hoping to reclaim the AWC title which they lost last two years to Equatorial Guinea.

Nigeria is in Group A alongside Cote d Ivoire, Zambia and hosts Namibia. 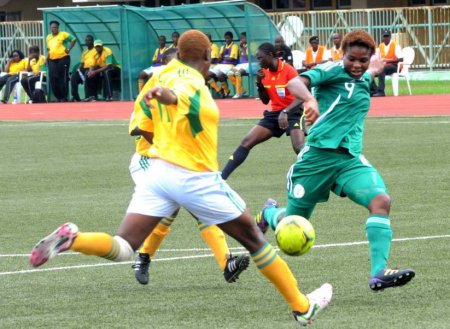