According to media personnel at the Nigeria Police Force, the discovery was reported by American Marine Officers to the Consular General in the afternoon.

The suspected bomb, an unidentified bag, was put beside a car at the Embassy.

The police squad recovered the suspected bag and after opening it discovered it contained medical emergency items.

The Embassy thanked the Command for its swift response. 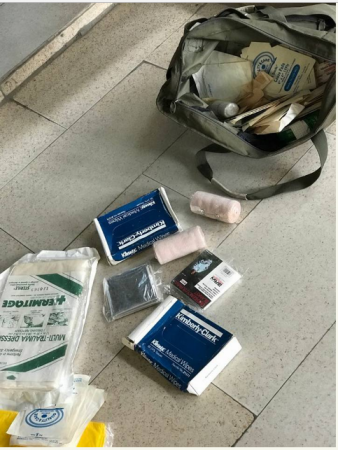 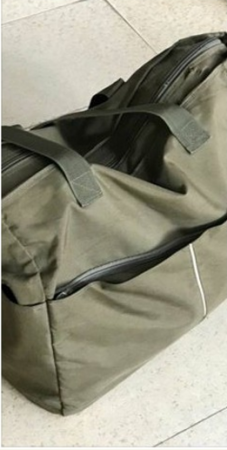