For Sale - One Bedroom Executive Flat - Lagos (NGN37m)
✅ NEW - car park, swimming pool, 24 hours light/security and more.
Ad
Taiwo Oshadipe, one of the popular Oshadipe Twins known for their musical forays and exploits has thrown fans and friends into an extended period of shock following the news of her death on Friday, October 3, 2014 but what quite a number of them found baffling was the nature of her death.

A source close to the family had explained that the deceased had taken ill about three weeks ago and had been treated at a Lagos hospital and was taking her prescribed drugs. She was on her path to recovery when she went to bed but never woke up till the moment she was discovered dead.

Her twin sister, Kehinde Oshadipe, members of the family, fans and friends have remained inconsolable thus far. "She went to sleep last night in her usual bubbly self. This is unexplainable. We are still in shock," our source affirmed.

As the condolence messages continue to pour in, others still hold on the tiny thread of hope left and somehow hope that all of this turns out to be a rumour.

"Why is it some sick people get better then die! I have seen scenarios like this one too many times," Hilary Obiora, a fan asked. 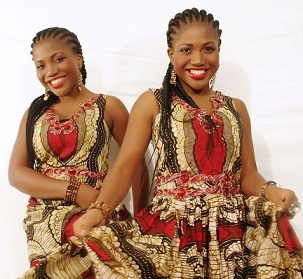 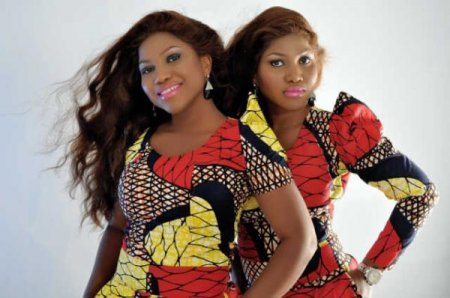 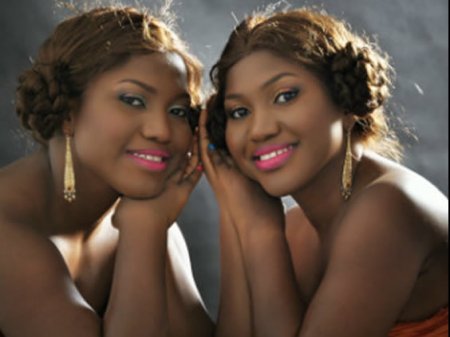