Politics Tambuwal to Spend N195m on 14.5 km Roads in Sokoto 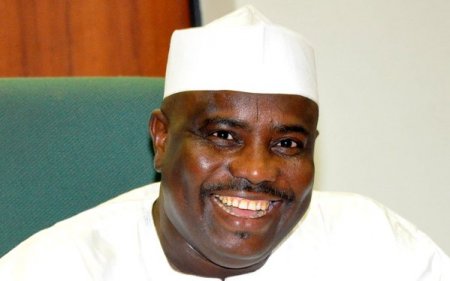 Sokoto State Government under the governorship of former House of Reps Speaker Aminu Tambuwal on Thursday said it would construct 14.5 km roads at about N 195.9 million.

The News Agency of Nigeria (NAN) reports that the Health Commissioner, Dr Balarabe Kakale, announced this in Sokoto on Thursday while addressing newsmen on the outcome of the state executive council meeting.

The second one is the 1.5km Western bye-pass-Gidan-Bawan Allah road awarded at N59 million.

He further explained that all the roads would be completed within the next three to six months.