The Kano State Task Force on Private Schools has closed down 69 schools for operating illegally in the state.
Alhaji Baba Umar, the Chairman of the task force, made this known at a news conference in Kano on Wednesday.

The 69 illegal schools are also operating under disturbing conditions and this is against the laws governing the establishment of schools in the state,’’ he said.

Umar said that any school, which failed to meet the required standard, would be closed down.

He said that the task force would henceforth close down dilapidated schools and schools without qualified teachers, adequate facilities as well as those that refused to pay tax.

Umar, however, said that the task force was not interested in closing down schools on the basis of their non-payment of tax.

He, nonetheless, warned ``any default in tax payment is a serious offence which attracts a serious penalty.”

Besides, Umar said that over 1,000 private schools had so far collected their verification/revalidation forms for the 2013/2014 academic session.

The essence of this exercise is to take stock of the actual private schools that are operating legally in the state,’’ he said.

The chairman warned other schools to collect their verification/revalidation forms before the end of October.

He, however, urged parents to ensure the prompt payment of their children’s school fees, describing the non-payment of school fees by parents ``as the highest act of irresponsibility on their part”. 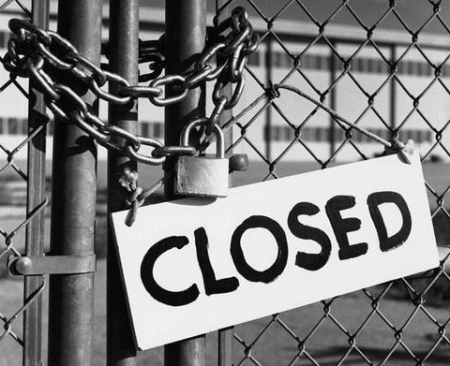