World Teacher Arrested For Having Sex With 3 Students [PHOTOS]

Curators
For Sale - One Bedroom Executive Flat - Lagos (NGN37m)
✅ NEW - car park, swimming pool, 24 hours light/security and more.
Ad
A North Carolina charter school Mathematics teacher, Erin McAuliffe, 25, was arrested last Thursday for allegedly having sex with three male students: two 17-year-olds and a 16-year-old. The Rocky Mount Preparatory teacher was charged with "three counts of sexual activity with a student and one count of indecent liberties with a minor".

Police officially launched an investigation into McAuliffe on May 5, when school officials reported alleged misconduct. The day before the report from officials, McAuliffe was fired from the charter school over the suspicions.

After detectives conducted numerous interviews with both students and staff members, a warrant for the teacher's arrest was issued, and she was arrested shortly thereafter.

It was then determined by police that McAuliffe's alleged sexual interactions with the three boys took place off school property.

The Rocky Mount Prep job was the first time McAuliffe worked as a teacher full-time, according to her Linkedin profile.

The school said Friday she was removed from the school on May 4 and fired on May 8, after school administrators learned about the accusations against her and reported them to police.

“We have been fully cooperative with local law enforcement during the course of their handling of this matter,” a statement from the school to WITN-TV said.

Her sister is also a teacher at Rocky Mount Prep.

McAuliffe is being held at Carteret County Jail on a $20,000 bond; her first court appearance was yesterday, June 12.

McAuliffe was hired at the prep school in August of 2016 and sacked in May 2017.


See her photos below: 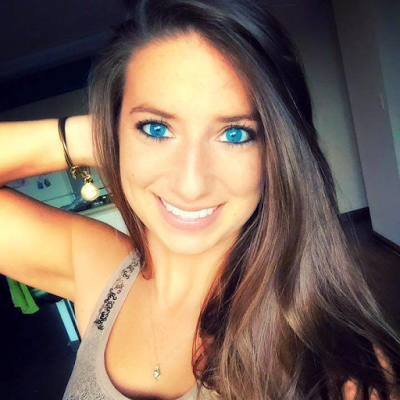 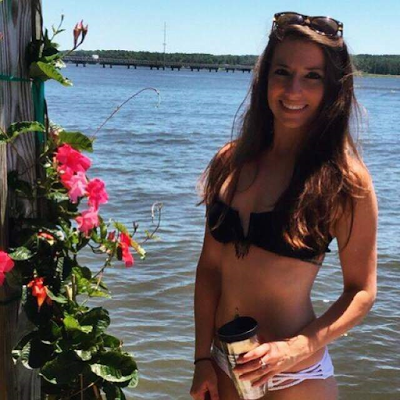 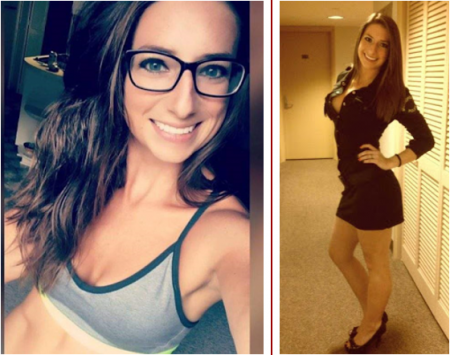 Abuse of minors. Treat as such.
R

Shame on her
A

She should be punished according to the law of the land.