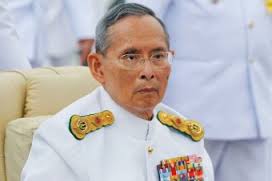 The cause of the King's death was not stated in a statement released by the Palace. King Bhumibol Adulyadej was 88 at the time of his death and had ruled over Thailand for 70years.
You must log in or register to reply here.