General Health The HPV Vaccine Is A Cancer Vaccine, Not A Sex Vaccine – Forbes

The actress wanted to share her story, not only to raise awareness of … 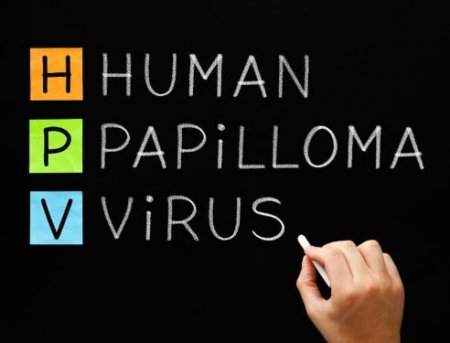 General Health Dentists say HPV vaccine is a ‘no brainer’ as cases of head, neck and mouth cancer on the rise – TheJournal.ie

General Health Here’s What You Should Know About HPV-Linked Cancers, After Marcia Cross Spoke Out About Stigma – Bustle

How Unprotected Oral Sex Can Kill You