The Spanish Missionary Who Got Ebola From Liberia is Dead

Pajares died today at Carlos III Hospital, where he was being treated. It is however unclear if he had been treated with the U.S.-made experimental drug ZMapp . 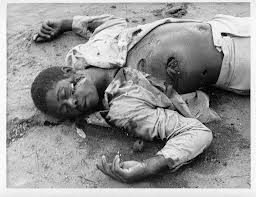 Oct 8, 2014
LequteMan
L
L
Ebola: 'Untested Drugs Harmed Many in the Past' by Isabel Wallace