Walcott ruptured his knee ligaments in a game against Tottenham Hotspur in January, which made him to miss the world cup in Brazil, and is yet to play a game this season.

"I've never played with someone before who times their runs so perfectly and keeps doing it, time after time," Wilshere told Arsenal's website on Monday.

"It's a dream for a midfielder."

With Arsenal short on firepower and languishing 11 points behind Premier League leaders Chelsea after eight games, Walcott's return will be a major boost.

"He's got physically stronger and he looks quicker than he did before, that might seem impossible but he does," Wilshere said. "He's done a lot of work on his quads and his power so he's going to come back fine." 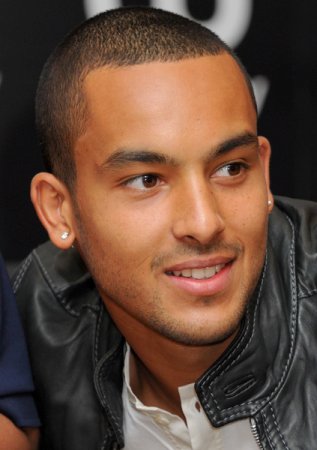 Nov 19, 2016
ProfRem
P
B
Sports Wenger Vows To Fortify His Team In January

Nov 26, 2015
Babalola Oluwatomiwa
B
B
Sports Wenger Confirms Francis Coquelin Will Be Out For Two Months