The album boasts of 16 songs with 4 bonus/additional tracks. As expected, his previous hit singles over the past year, like Ekoloma Demba, Ukwu and Bom Bom Remix (with Sean Paul) are also on the album. 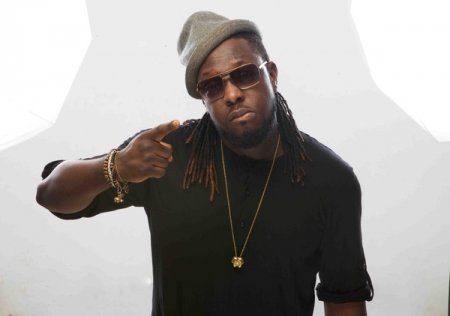 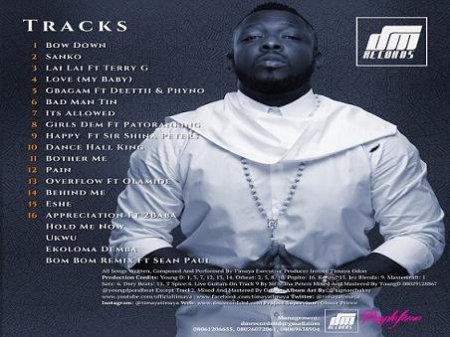