A former Governor of Lagos State, Asiwaju Bola Tinubu, says there is a need for the country to undergo a “common sense” revolution.

Tinubu, who is a national leader of the All Progressives Congress said the many years of misrule by successive Peoples Democratic Party presidents had continued to sink the country further into crisis.

The former governor said this in a statement titled ‘A Return to Decency’, on Monday. 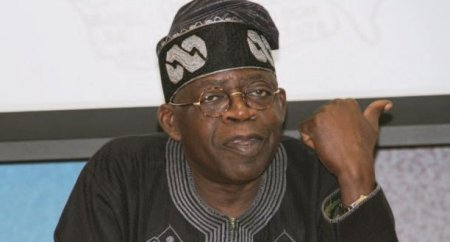