1. King Sunny Ade: KSA as King Sunny Ade is fondly called is from a royal family on both sides. His father is from a royal home in Ondo town where he is from while his mother hailed from the popular Adesida royal family of Akure thus the appellation Omoba meaning prince KSA is a juju music legend who has been on the scene for over five decades. By September 22, 2016, KSA will be 70. KSA’s music is recognized worldwide and he has two Grammy nominations. 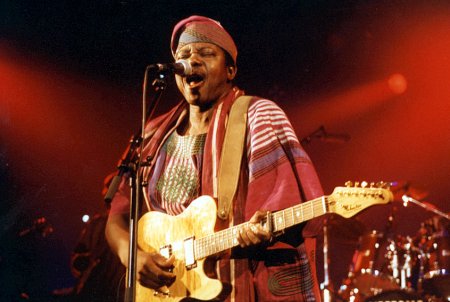 2. Rita Dominic: Nollywood actress Rita Dominic was born into the royal Waturuocha family of Aboh Mbaise local government area in Imo State. She is the youngest of four siblings. Dominic has been in Nollywood for almost two decades and has won many awards. She has been winning the award for the best dressed Nollywood actress for years now. 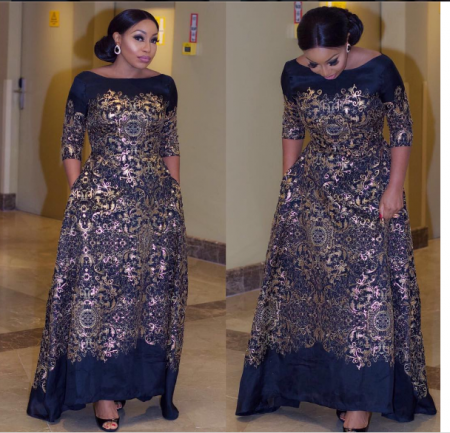 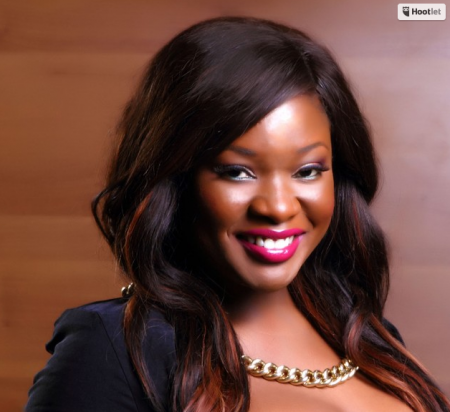 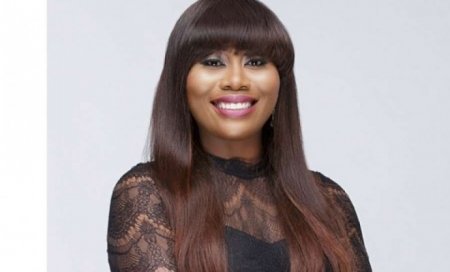 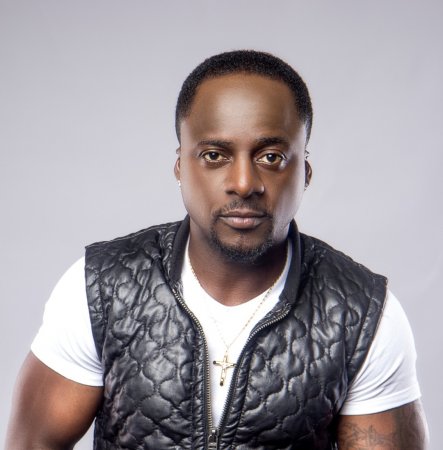 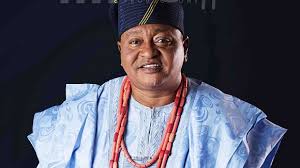 7. Omawunmi: Singer, Omawumi was born of a father with an itshekiri chiefdom title on the 13th of April 1982. The songstress has been active in music for more than 9 years. She’s also ventured into acting with a minor role in the 2009 edition of the V-Monolugues, a play that reflects the negative issues affecting women in Nigeria, Inale, a Hollywood/Nollywood Bongos-Ikwe production, starring Hakeem Kae Kazeem, Dede Mabiaku, and Ini Edo She also starred in the musical play Olurombi. She’s starred in Funke Akindele’s Return of Jenifa and Yvonne Nelson’s House of Gold (2013) alongside Majid Michel and Ice Prince.

AM YET TO BE CONTACTED AS A RUNNER'S UP TO REDEEM MY PRIZE.

Please Admin, am yet to be contacted on how to get my prize as a runner's up for Day 43 ,Thanks,.