The ground breaking ceremony to mark the commencement of execution of the project was performed in Lagos by all the representatives of the relevant stakeholders.

According to The Nation, the controversy started when LADOL, which supposed to carry out some fabrication work for the vessel in line with the local content requirement, was alleged to lack the capacity to do the volume of tonnage allotted it.

The cost of the FPSO which was initially $3.2 billion as a result of the disagreement, was increased by $300 million even when construction of the vessel has not started. Some industry stakeholders said that the cost of the vessel may still go up in view of the delay.

Samsung General Manager, Frank Ejizu, said: “Yes we had slight delay in the project at the initial stage, which has been resolved and the delay will in no way impact on the cost of the project."

He added that the fabrication project will be completed by end of 2016 while the integration work will start in January 2017. 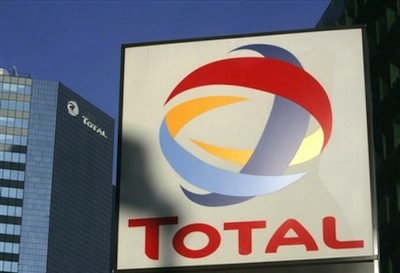