For Sale - One Bedroom Executive Flat - Lagos (NGN37m)
✅ NEW - car park, swimming pool, 24 hours light/security and more.
Ad
Liam Payne, former member of One Direction claims President Donald Trump once kicked the band out of his New York City hotel after they refused to get out of bed to meet his daughter. 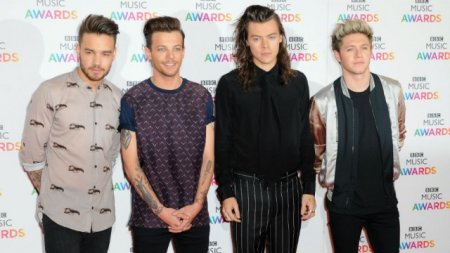 Liam Payne made the disclosure during an interview with the United Kingdom magazine Rollacoaster.

“Trump actually kicked us out of his hotel once,” singer Liam Payne said.

“You wouldn’t believe it. It was about [meeting] his daughter.”

He however did not mention which Trump daughter they were supposed to meet - Ivanka or Tiffany?

A
World Trump to Appoint Daughter US Ambassador to Japan?