Mr Trump, who has pledged to repeal the 2010 law, has made u-turn, saying he will keep the ban on insurers denying coverage for pre-existing conditions. 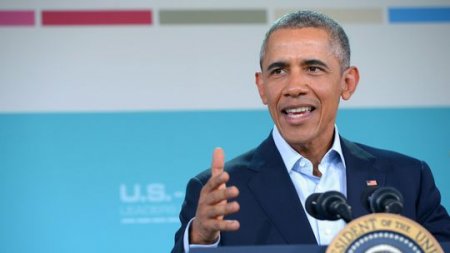 He told the Wall Street Journal that he also favoured allowing young adults to be insured on their parents' policies.

"I like those very much," Mr Trump said of the two pillars of the bill.