The unveiling of Apple's latest iPhone and new smartwatch will not be forgotten in a hurry by fans of veteran Irish rock band, U2 as the band recently gave away free copies of its first album in five years to the 500 million users of Apple's iTunes service.

U2 have collaborated with Apple in the past but the terms of the deal for the iTunes release remain unknown.

Interestingly, the band also performed live at the event while the surprise announcement was made Apple CEO Tim Cook. 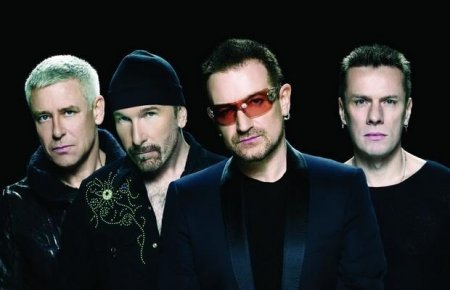