Uber on Sunday confirmed Jones' resignation and issued a brief statement: "We want to thank Jeff for his six months at the company and wish him all the best." 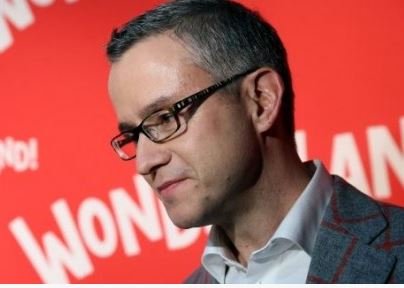 Jones' departure comes days after Uber CEO Travis Kalanick said the company will hire a chief operating officer who can help write its "next chapter."

The San Francisco-based firm has been hit by several controversies.

The news of Jones' departure comes a month after a former employee alleged in a blog post that Uber routinely ignores sexual harassment, resulting in #DeleteUber trending on Twitter.

Business Uber Ex-CEO Travis Kalanick to Sell a Third of His Stake for $1.4 Billion – Inc.com