Musana collapsed after seeing Frank Lampard equalise against Chelsea in their Premier League clash at the Etihad Stadium.

He was said to have been a passionate Chelsea fan and possibly had a heart attack seeing Lampard pull a goal back against his former club.

The Federation of Uganda Football Associations on Sunday evening released a statement on its website announcing the death of the player.

Musana up until his death was playing for a local clubside Simba FC in the Uganda Football League.

He even played all 90 minutes in Simba’s 1-0 win over Entebbe FC at Nakivubo Stadium on Saturday.

“He has been a passionate fan of Chelsea and would do anything for the club, apart from gambling,” Gerald Bagoole told a local site Kawowo Sports.

His coach said that he trained with them on that fateful morning that he passed on.

"He even trained with us at the Bombo military Baracks stadium in the morning of the fateful incident and completed the session well." his coach Fred Kajoba said. 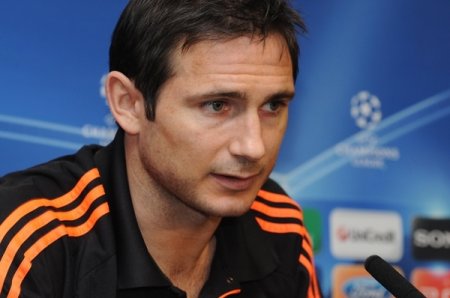