Mr Martin Shaka, the LCIII chairperson for Busoba Sub County in Mbale District of Uganda has pledged to reward virgin girls between the ages of 15-18. 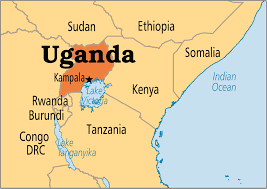 “It’s rare today to find a virgin girl, so those who have remained virgin must be appreciated,” Mr Shaka said. DAILY MONITOR reports that Shaka said he'll work with medical personnel to carry out virginity tests every February to verify the beneficiaries of his initiative.

He explained that this will also help on reducing the rampant pre-marital sex cases that has caused high prevalence of HIV/ Aids and early marriages in the area.