A socialite was on Tuesday afternoon arrested by the police over her nude pictures and indecent video that were leaked on social media in May.

According to reports, the Ugandan socialite identified as Judith Heard was arrested after she was sighted in public today - weeks after she had reportedly failed to respond to her repeated summons since police started investigations into her leaked nude pictures June. 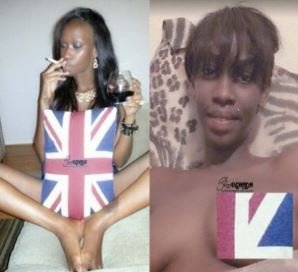