The ex England and Aston Villa defender died after suffering a heart attack at Tottenham's training centre on Thursday. 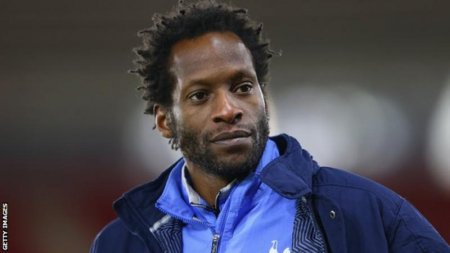 "Words cannot express the shock and sadness that we all feel at the club," said Tottenham's head of coaching and development John McDermott. "Ugo's immense presence will be irreplaceable."

The centre-back also played for West Brom, Leeds, Rangers and Sheffield United, before retiring in 2009.

He began coaching at Tottenham in 2014.

Tributes are pouring in for him, as he is widely beloved.